Data check: The numbers that show why Virat Kohli was India’s best Test captain by a distance 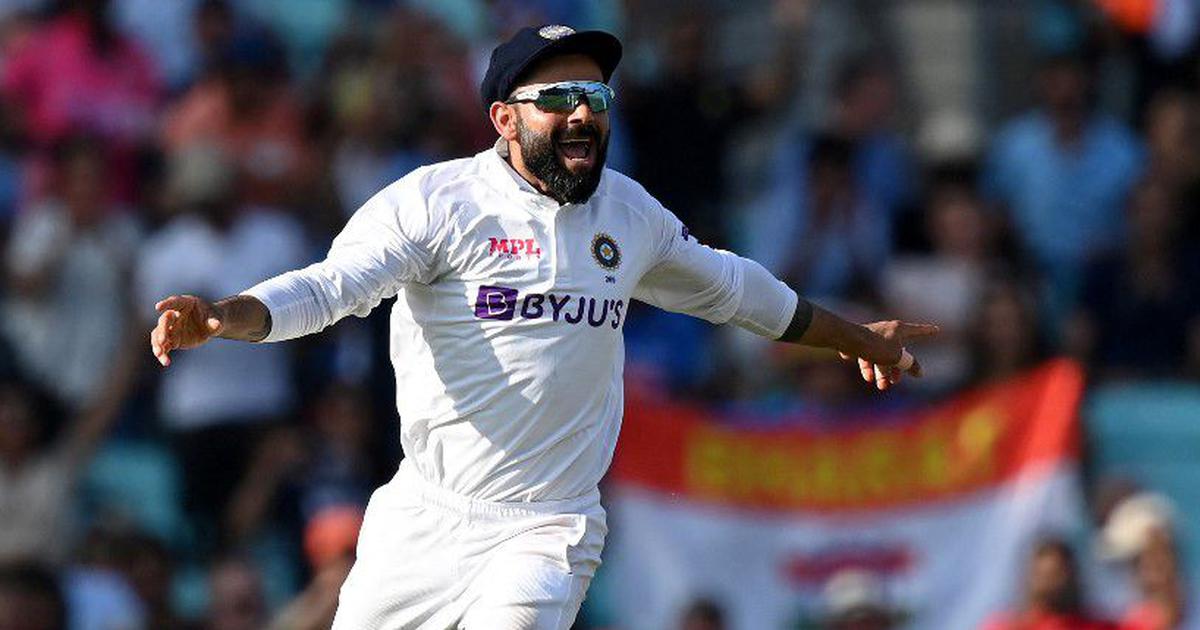 India’s Virat Kohli announced Saturday he was stepping down as Test captain, a day after his side lost a three-match series to South Africa.

“Everything has to come to a halt at some stage and for me as Test captain of India, it’s now,” he posted on Twitter after seven years in the high-pressure position.

His reign ended with a series loss but witnessed several highs and firsts for Indian cricket. The back-to-back Test triumphs in Australia are the highlight as is the incredible home record. But talk of his legacy will not be complete without a mention of his in-your-face attitude and dedication to fitness. In many ways, he gave birth to an entirely new team culture.

His win percentage of 43.24 in away Tests is the sixth-best by a captain in the history of the game and best by an Indian skipper.

Here’s a look at some numbers that show just how good Kohli was as India’s Test skipper: