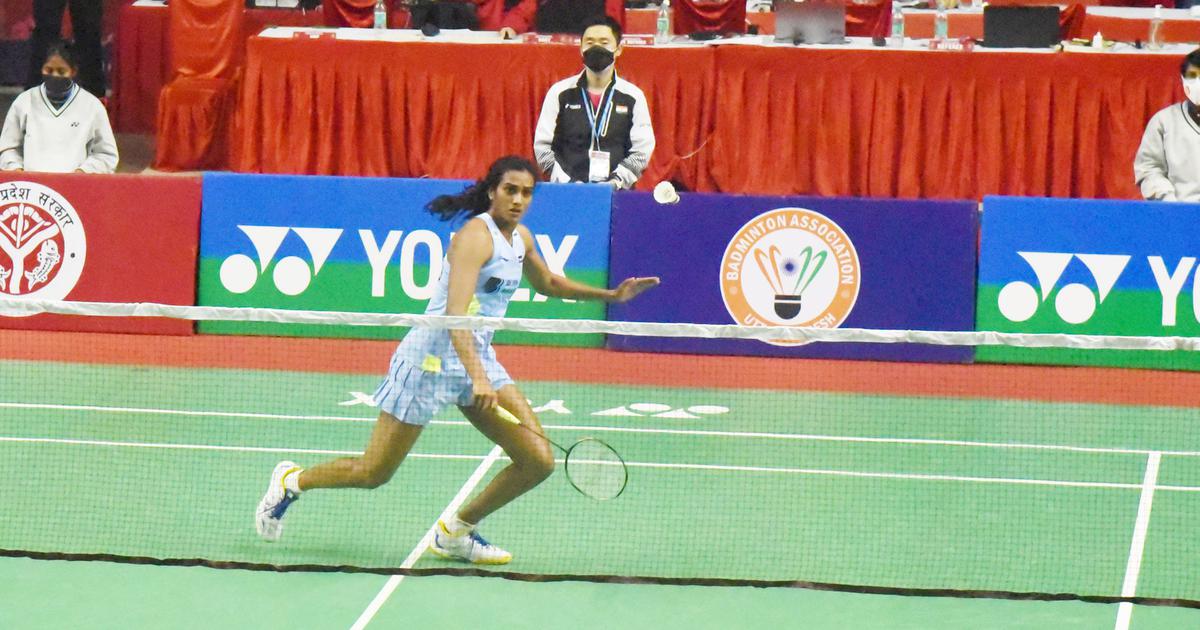 PV Sindhu overcame the challenge of Thai left-hander Supanida Katethong, bouncing back from a game down to win in the quarterfinals of the Syed Modi International Super 300 event in Lucknow on Friday.

Sindhu, who had lost against Katethong in the semifinal of the India Open in Delhi last week, found a way past the Thai shuttler this time around, winning 11-21, 21-12, 21-17 in 65 minutes. She will now face fifth seed Evgeniya Kosetskaya in the semifinals.

Here’s how the three games panned out: Sindhu’s first game, even thought it started off better than her previous match, finished in rather one-sided manner. The Indian’s radar was completely off towards the end, as she sent shuttles far wide and into the net. At the start of the second game there were signs that Sindhu was changing gears to get into a more attacking mode but Katethong refused to go away, even if the Thai committed more errors than the Indian. But from 11-10 at the interval, Sindhu put her foot down and zoomed ahead.

In the third game, Sindhu and Supanida exchanged punches like a good boxing battle. There were quite a few long rallies, with two thirty-plus shot exchanges...