Home /
India /
Latest News /
Rahul Dravid: ‘Rohit Sharma not yet ruled out of Test, stand-in captaincy call up to selectors’

Rahul Dravid: ‘Rohit Sharma not yet ruled out of Test, stand-in captaincy call up to selectors’ 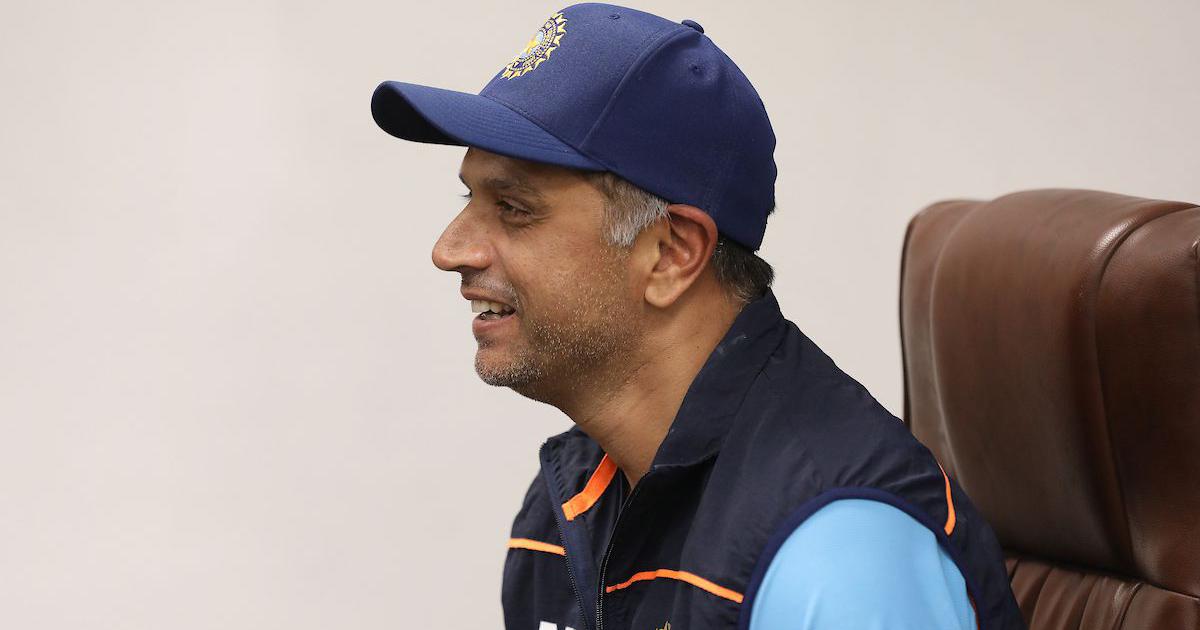 India head coach Rahul Dravid said that Rohit Sharma, who tested positive recently for Covid-19, has not yet been officially ruled out of the rescheduled Test against England in Edgbaston on Friday.

Asked if the all-format captain is available or not, Dravid said the medical team is still monitoring the captain but did not confirm what the plan of action will be if he is not fit to play on time.

“He’s being monitored by our medical team. He has not yet been ruled out,” Dravid said late on Wednesday evening addressing the media.

“He needs to get the negative tests to be available. So we’ll keep monitoring that, as we still got those 36 hours or so to go. We’ll have a test later tonight as well and maybe one tomorrow morning as well. And then we’ll see obviously, he’ll have to come out of that and it’s really up to the medical team and the sports science team to decide on that.”

Asked if Jasprit Bumrah is the choice to lead, given that the original vice captain KL Rahul is also not available for this match, Dravid said that call has to be taken by Chetan Sharma-led selection committee. No decision on extending GST compensation to...