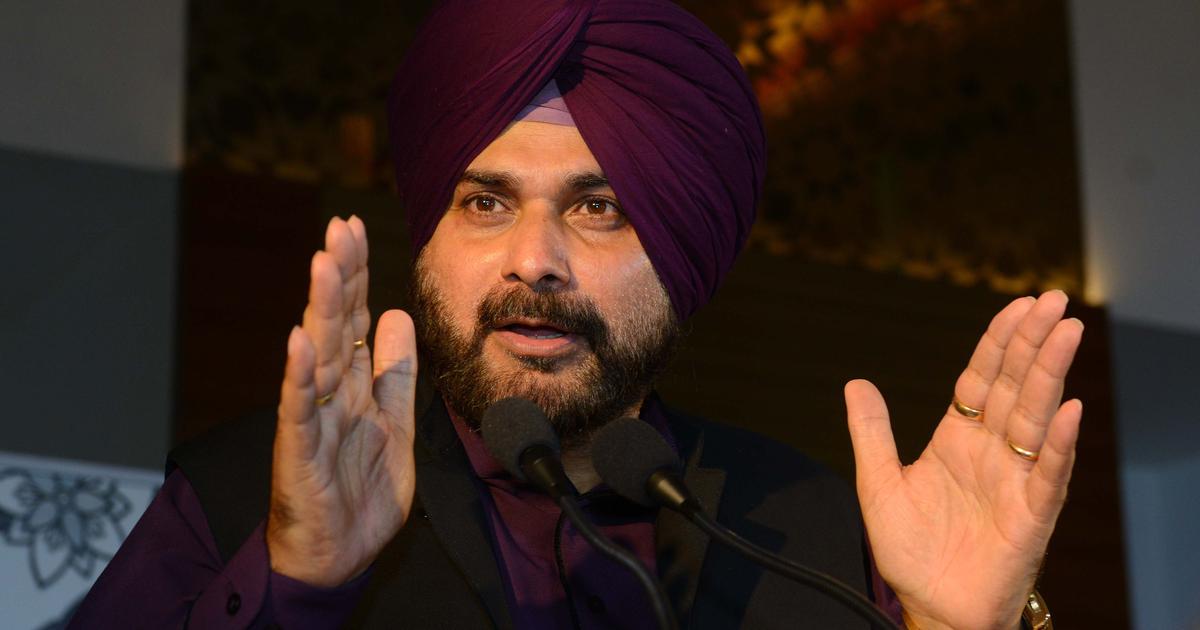 Sidhu had hit a person named Gurnam Singh on December 27, 1988 following an argument. Singh had died after the incident.

“He will of course surrender shortly,” Singhvi told the bench headed by Justice AM Khanwilkar. “We want a few weeks to surrender. It [the sentence] is after 34 years. He wants to organise his medical affairs.”

Justice JB Pardiwala directed Singhvi to submit an application as the judgement was passed by a special bench.

In September 1999, a trial court had acquitted Sidhu of all charges.

Reversing the verdict, the Punjab and Haryana High Court, in December 2008, held...