NASA's Double Asteroid Redirection Test (DART) spacecraft will intentionally crash into an asteroid about double the height of the Empire State Building and 525 feet wide. It will be the world's first kinetic impact technique using a spacecraft, testing planetary defenses against an asteroid. 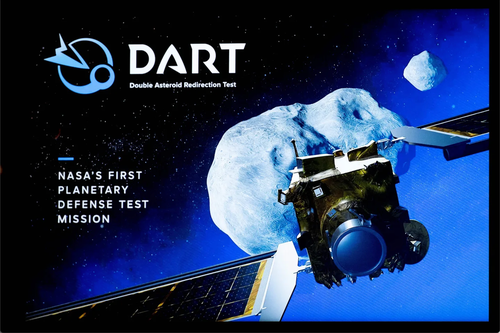 On Monday, the 19-meter spacecraft will crash into Dimorphos to observe if a kinetic impact could alter the course of the asteroid. Impact with Dimorphs is expected around 1914 ET.

"After the final maneuver on Sept. 25, approximately 24 hours before impact, the navigation team will know the position of the target Dimorphos within 2 kilometers [1.2 miles] ... DART will then autonomously guide itself to its collision with the asteroid moonlet," NASA officials wrote in a statement. 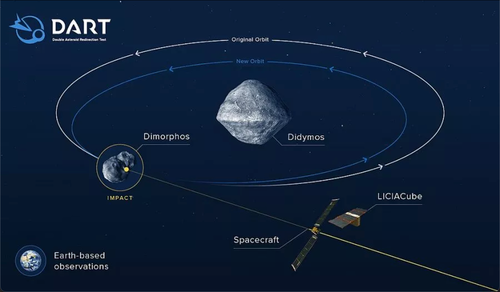 At 1730 ET, NASA will start broadcasting a Live stream of the event.

"In the hours before impact, the screen will appear mostly black, with a single point of light. That point is the binary asteroid system Didymos, which is made up of a larger asteroid named Didymos and a smaller asteroid that orbits around it called Dimorphos," NASA wrote in a video description.

Here's the live stream of the historic test:


NASA appears to be strengthening planetary defenses. China as well, who recently said they could save the planet from a potential asteroid strike with its Long March 5 rockets.