Millions Of Jobs At Risk As Europe Faces Magnesium Shortage

Millions Of Jobs At Risk As Europe Faces Magnesium Shortage

Europe purchases 95% of its magnesium from China, will run out of the industrial metal used to strengthen aluminum by the end of November that could threaten millions of jobs in sectors from automobiles to aerospace to defense and much more, according to Bloomberg.

Three trade groups, including European Aluminium, Eurometaux, and industriAll, warn shipments from China are dwindling quick due to power cuts to energy-intensive magnesium smelters. They said if reserves of the industrial metal aren't increased in the near term, it may result in trade production shortages, factory closures, and job losses. 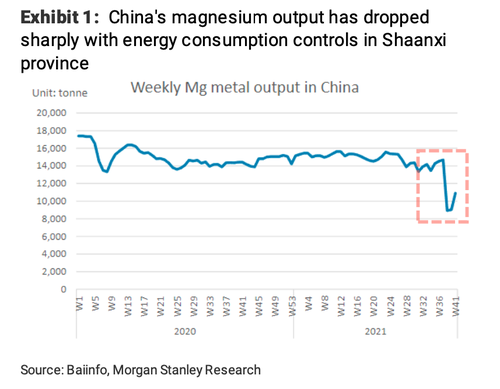 "Supply of magnesium originating from China has either been halted or reduced drastically since September 2021, resulting in an international supply crisis of unprecedented magnitude," the trade groups said. They urged Brussels "to urgently work toward immediate actions with their Chinese counterparties to mitigate the short-term, critical shortage issue, as well as the longer-term supply effects on European industries." 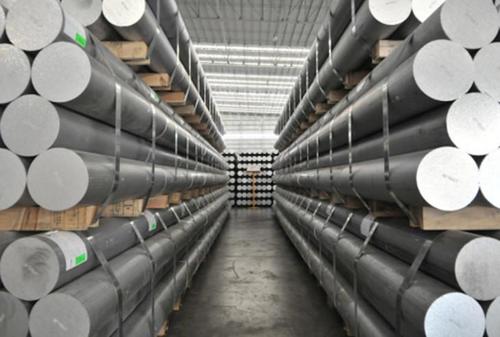 Magnesium, which is used extensively in the aerospace industry, is a metal for producing aluminum alloys in the automotive industry and could compound issues for European carmakers already dealing with crippling chip shortages. 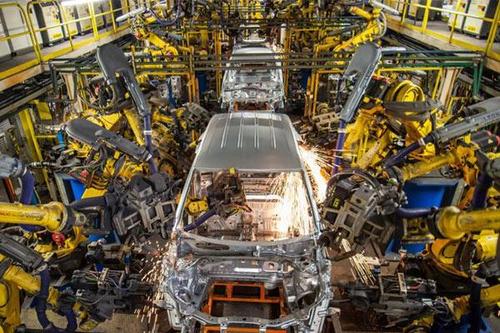 Morgan Stanley's Amy Sergeant and Ioannis Masvoulas told clients last week that Europe stands out as the most exposed region to magnesium shortfalls from China. They said Europe shuttered its last magnesium smelter in 2001. This means that there's no way for Europe to domestically increase magnesium supplies and hinges all on China's output.

Days ago, Barclays analyst Amos Fletcher warned clients, "there are no substitutes for magnesium in aluminum sheet and billet production." He said if "magnesium supply stops," the entire auto industry will grind to a halt.

European Aluminium, whose members include Norsk Hydro, Rio Tinto, and Alcoa, said, "the current magnesium supply shortage is a clear example of the risk the EU is taking by making its domestic economy dependent on Chinese imports. The EU's industrial metals strategy must be strengthened."

Morgan Stanley warns: "Should magnesium shortages persist through to 2022, there is a growing risk of downstream demand destruction as smelters may be unable to produce specific aluminum alloys for the automotive, building, and packaging sectors. In that scenario, we could see a shift towards commodity-grade standard ingot."

The unintended consequences of European officials deciding decades ago to rely entirely on China for magnesium could spell disaster for millions of jobs if reserves aren't replenished soon.

The Dutch Government Is Gambling Billions On...