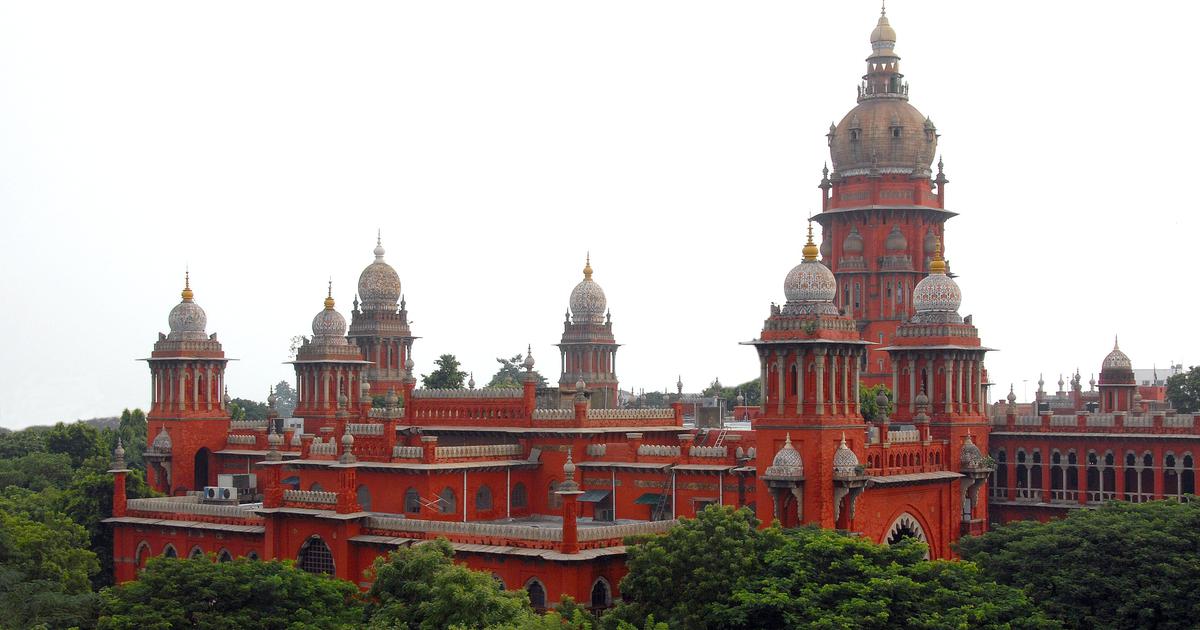 The Madras High Court has urged the Tamil Nadu government to make common burial grounds for all communities, Live Law reported on Thursday.

“Even in the twenty-first century, we are left grappling with casteism and classification based on caste is made even in matters of burial of the dead,” the court noted. “This situation has to change and the change should be for the better.”

A division bench of Justices R Subramanian and K Kumaresh Babu made the observation while hearing a dispute over burying bodies in Navakurichi village of Salem district.

Separate burial grounds have been made in the village for Scheduled Castes and Scheduled Tribes and Backward Class communities, according to The New Indian Express. In its order, the bench set aside a judgement of a single judge who had ordered the exhumation of a body that was said to have been buried on a plot of land which was not designated as a burial site.

The judges noted that as per laws, burial is prohibited in a panchayat only within 90 metres from habitation or drinking water sources.

It held that in absence of any prohibition under the law, it could not agree with the previous court’s order to exhume bodies.

The bench, however, cautioned that the “no prohibition” criteria should not be used as a... My new partner and I haven’t had sex for two weeks. Last time I tried, they were too tired. Should we split up?
5

EXCLUSIVE INTERVIEW! Madhur Bhandarkar: I Am Neither In Any Camp, Nor A Part Of The Industry’s Rat Race