The uncrewed CST-100 Starliner linked up with the ISS at 2028 E.T. after launching from Cape Canaveral U.S. Space Force Base in Florida Thursday, according to Reuters. 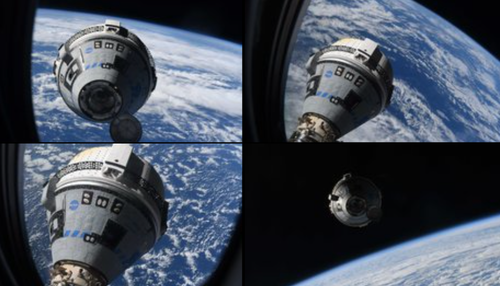 NASA and Boeing used Starliner's flight as a test. They delivered 800 pounds of cargo to the ISS and "Rosie the Rocketeer," a mannequin outfitted with sensors to monitor the cabin environment that astronauts will experience during future flights.

NATO Plans To Rip-Off Americans Even More With...