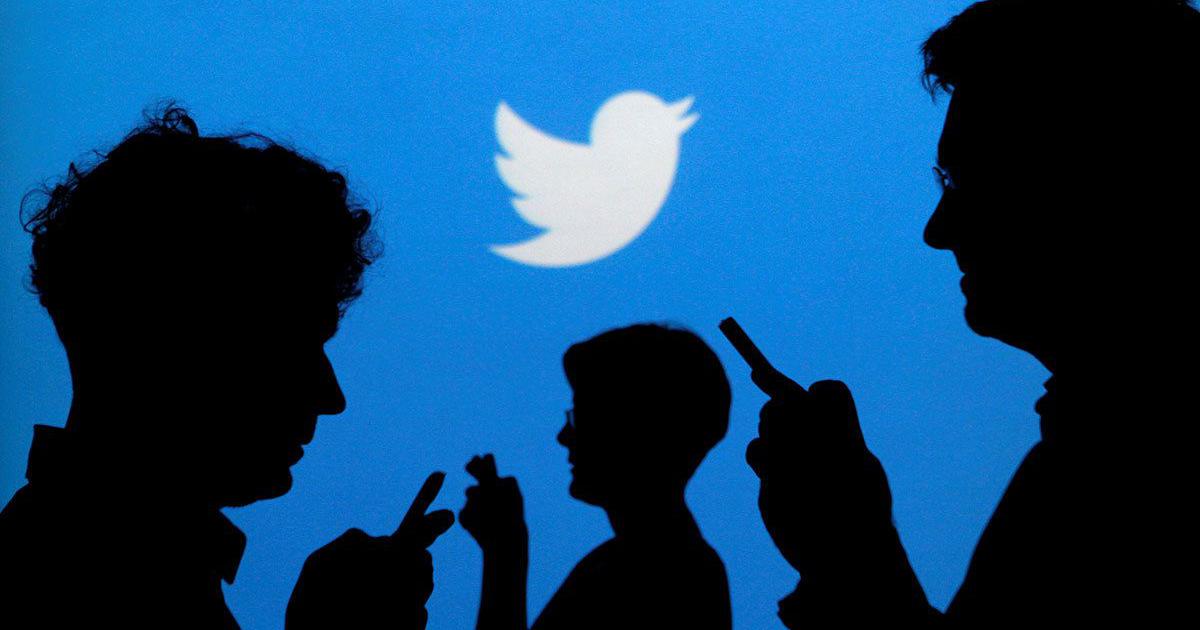 The Uttar Pradesh Police on Monday summoned Twitter India Managing Director Manish Maheshwari for questioning on Thursday in the case related to tweets on an assault of an elderly Muslim man in Ghaziabad, reported NDTV. Earlier on Monday, reports said that Maheshwari had said he would be available via video call.

In its notice, the Ghaziabad police have asked Maheshwari to appear at the police station by 10.30 am on Thursday or face action. Twitter India’s Head of Policy Communications Pallavi Walia did not comment when asked about Monday’s notice, reported The Hindu.

“You could not remove certain tweets even after you were asked to by authorities,” the notice said, according to NDTV. “You understand Indian laws and are bound to follow them.”

The police have also asked Twitter India’s Resident Grievance Officer Dharmendra Chatur to report to the police station on Thursday.

The Ghaziabad Police claimed on June 15 that there was no communal angle to the assault on the Muslim man. The police also claimed that the tweets on the viral video were “an attempt to destroy communal harmony”.

A video of the assault has been circulating on social media since June 14. It shows 72-year-old Abdul Samad Saifi saying that he had been abducted in an autorickshaw by several men and locked up in a...