A report in the German newspaper Die Welt suggests that the government there is considering taking action to shut down messaging app Telegram because people opposed to COVID restrictions and lockdowns are using it to organise protests and share information. 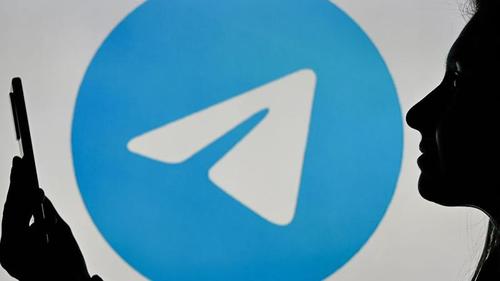 The report contains an interview with German Interior Minister Nancy Faeser who stated “We cannot rule this out,” when asked if the platform will be targeted for censorship.

“A shutdown would be grave and clearly a last resort. All other options must be exhausted first,” Faeser clarified.

The minister also told the newspaper that while it is currently unclear what legal action would be needed to shut down the platform, the German government is in consultation with the European Union regarding potential regulation of it.

The Epoch Times notes that in Germany, which has implemented some of the most severe pandemic restrictions, “Telegram has been used as a hub of communication for the protest movement against the measures established to fight the CCP virus, including lockdowns, intermittent mask mandates, and restrictions for the unvaccinated.”

Telegram has been shut down or blocked in other countries including Iran, China, Pakistan, India, Thailand, and Russia.

The platform saw a huge surge in users last year after Facebook owned Watts App introduced a controversial privacy update which led to concerns that the app would hand over user data to its parent company. It also came at the same time as President Trump’s purge from big tech social media platforms.

This has made Telegram a target for authoritarians and big tech monopolists.

In the U.S. lobbyist group The Coalition for a Safer Web even filed a lawsuit against Apple in an effort to get Telegram removed from the app store, claiming that it allows ‘extremists’ to spread ‘hate speech’.

Brand new merch now available! Get it at https://www.pjwshop.com/

In the age of mass Silicon Valley censorship It is crucial that we stay in touch. We need you to sign up for our free newsletter here. Support our sponsor – Turbo Force – a supercharged boost of clean energy without the comedown. Also, we urgently need your financial support here.

Data check: The numbers that show why Virat...