Forget lightning rods. Scientists have come up with a new way to steer lightning: lasers 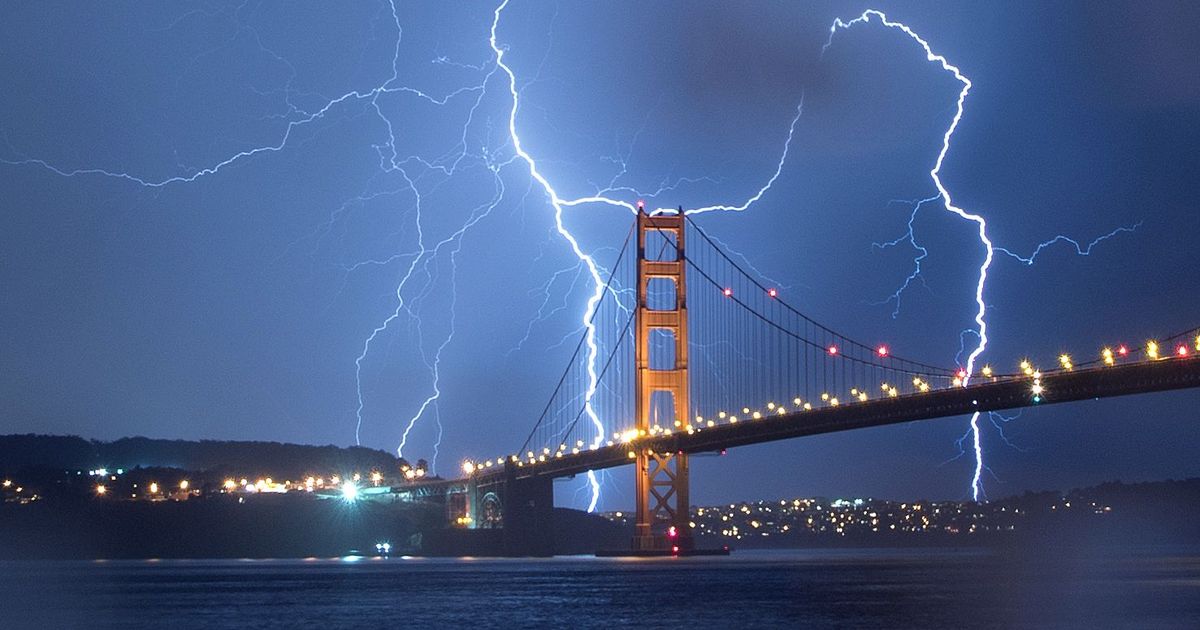 Lightning may look beautiful but every year it kills thousands of people, does huge amounts of damage to buildings and infrastructure, and causes power outages.

The only protection we have is lightning rods, which were invented 300 years ago and only protect a small area.

The cost of damage from lightning strikes to buildings is hard to determine globally, but insurance company payouts to cover repairs to homes and businesses were roughly $2 billion (1.6 billion pounds) in 2020 in the US. Insurance data from the UK suggests the costs of covering lightning strikes are increasing.

The problem is only likely to get worse as the climate crisis is driving a surge in wildfires worldwide, which increase lightning strikes. A study from 2014 suggested the number of strikes increases by 12% for every degree (celsius) of global warming.

Lighting rods have their uses, but scientists have been looking for a better way to control where lightning strikes, and lasers may be the solution, according to a new study.

This latest experiment was performed near a telecommunications tower on the Säntis mountain in Switzerland that is frequently struck by lightning – roughly 100 times a year, although the tower itself is protected by a lightning rod.

The results from the study found the lightning flowed almost in a straight line near... “If this is not evil, the evil has no meaning": how a landmark speech paved the way for the US to unleash death and destruction
2

Budget 2023: Hike in cigarette tax, higher spend on rural schemes on anvil for FMCG cos
3