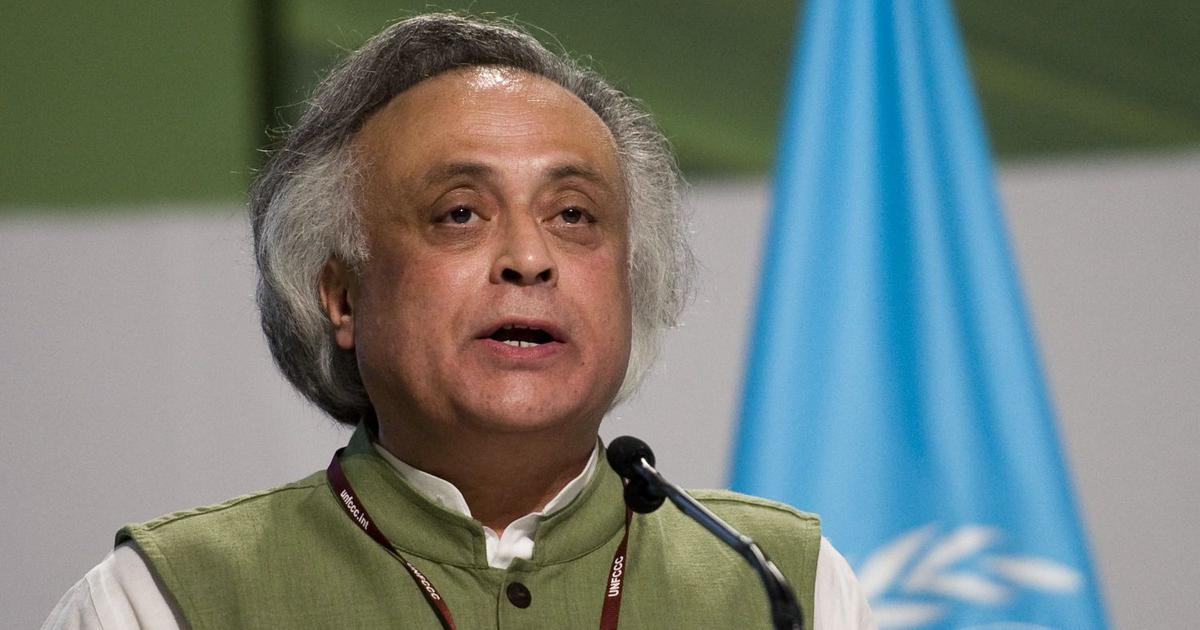 In his letter to BJP President JP Nadda, Ramesh said that the saffron party leaders were “deliberately and enthusiastically” sharing a modified report that was aired on Zee News at 9 pm on July 1.

“The original video was Shri. Rahul Gandhi’s comment on the SFI [Students Federation of India] violence on his Wayanad office, but it was deliberately and mischievously doctored to appear as if it was a comment on the heinous murder of Kanhaiya Lal in Udaipur,” Ramesh wrote.

On June 24, Gandhi’s office was vandalised by members of the Students’ Federation of India. The members wanted Gandhi to intervene on behalf of farmers in a Supreme Court verdict about having 1-km boundaries around forest tracts and wildlife sanctuaries. The boundaries could harm the life and livelihood of many inhabitants, especially in the densely-populated Idukki area.

In Udaipur, on June 28, a tailor was killed for supporting suspended... US panel comments on India’s ‘repression of...